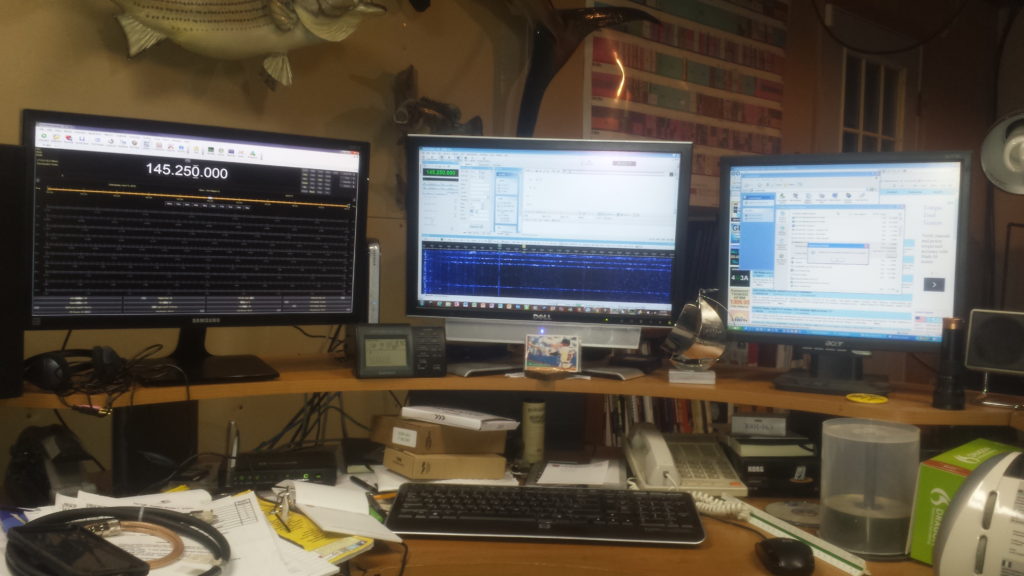 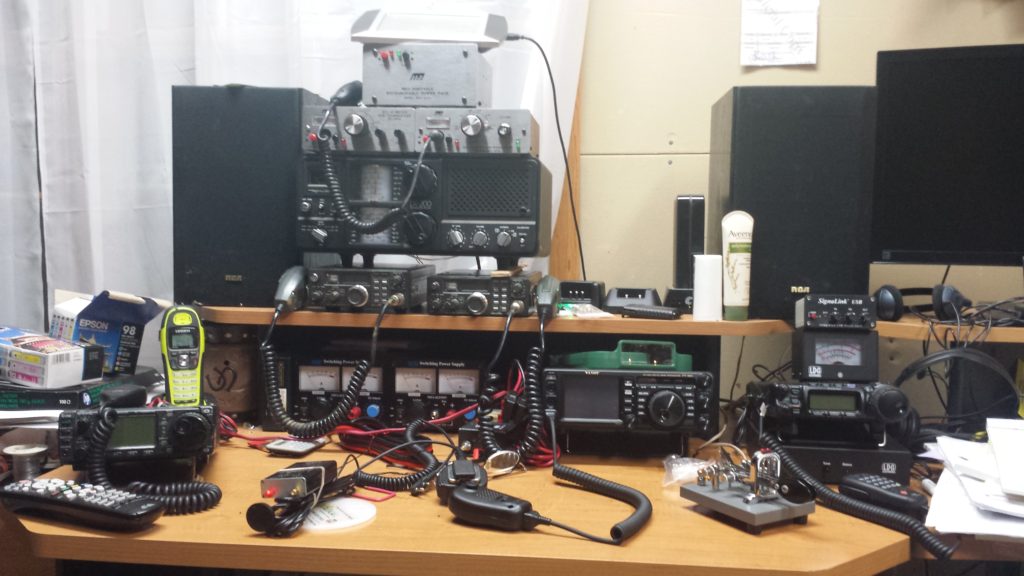 One thought on “Thanks For Stopping By”